IMPRESS YOUR FAMILY AT THE DINNER TABLE WITH THESE 20 INTERESTING FACTS ABOUT TURKEY DAY! 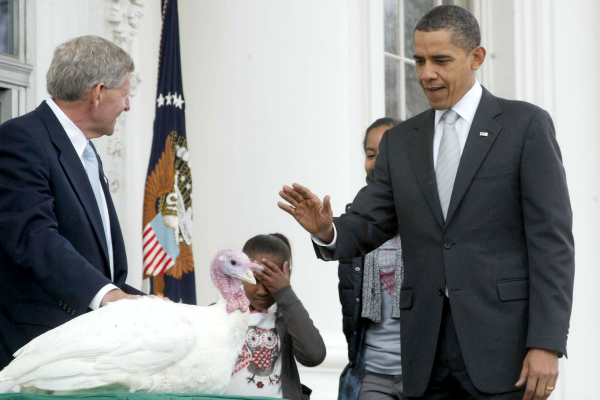